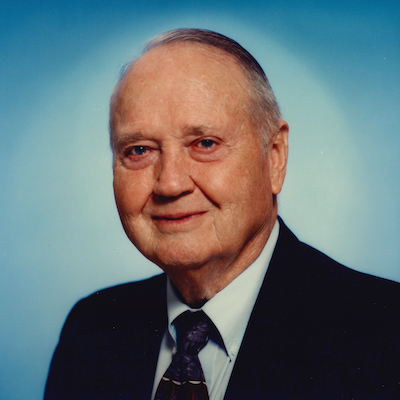 Why Scottsville, Kentucky? Because it was the beloved hometown of the Turners and a big brick building was available there at half price. Turners, it seems, are willing buyers of almost anything at that kind of value!

Luther Turner’s career had begun as an eleven-year-old farmer when his father was killed in a Saturday afternoon wrestling match. Luther suddenly had three younger siblings and a widowed mother to support from their heavily mortgaged family farm. So, he went to work!

At the age of twenty-five, Luther became the father of Cal (né Hurley Calister) Turner, the only one of three children of Josie and Luther Turner to survive. When Cal was eleven and had more education than his third grade educated father, he became integral to the family business enterprise and continued his education through his freshman year at Vanderbilt University, where his engineering classes did not “set well” with him. Cal therefore did not tell his parents that his “summer job” with a Nashville, Tennessee wholesaler was really a fulltime position as an employee of the Neeley Harwell Company where Luther Turner was already an employee.

Cal and Luther had an amazing experience during the Great Depression of 1929 – 1933. They bought at public auction many family-owned retail stores that had failed through no fault of the family owners, a heart-rending exposure to the ever-present prospect of failure faced by all retailers.

Those numerous examples of business failure made the Turners’ founding of a wholesale business in 1939 very courageous indeed. Two other examples of that courage were changing the wholesale company to a retail company after World War II and evolving the company into a new form of small town, small store retailing, Dollar General Stores in 1955. Yet Cal Turner’s entrepreneurial courage and foresight proved that if you understand and love your customers, your small stores can be your opportunity to help them have a better life by providing needed consumable basics at low prices in friendly neighborhood stores.