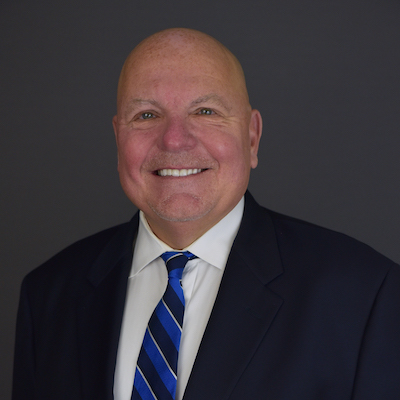 Randall Bufford saw a need for a ‘better way’ and with the heart of a servant leader, transformed that need into an enterprise valued at over $2B. As assisted living facilities started sprouting up in the mid ‘90s, Randy saw a need for a senior health community that would meet every need of an aging population. He started Trilogy Health Services in December of 1997 as one of the first full-service senior living companies to combine independent living, assisted living, skilled nursing, memory care and post-acute facilities all on the same property. Trilogy now has over 125 facilities and 15,000 employees across Kentucky, Ohio, Indiana and Michigan and continues to grow.  Additionally, he started synergistic ancillary healthcare service companies that have grown to serve over 50,000 customers daily through Synchrony Rehabilitation operating in 165 locations and PCA Pharmacy with nine locations across eight states. Trilogy was the only senior living company to have been named to Glassdoor’s 100 large employers in 2020. Randy also has the honor of being named one of Glassdoor’s Top 100 CEOs in the U.S. in 2018 and 2019.

Randy is a dedicated supporter and former Trustee of the University of Louisville where he obtained a Bachelor of Science degree in Commerce/Accounting in 1981, and also served as head manager of UofL's 1980 national championship winning men's basketball team. In 2015, Randy was inducted into the University's College of Business Entrepreneurship Circle of Fame.